One Woman’s Battle to Save Sober Homes 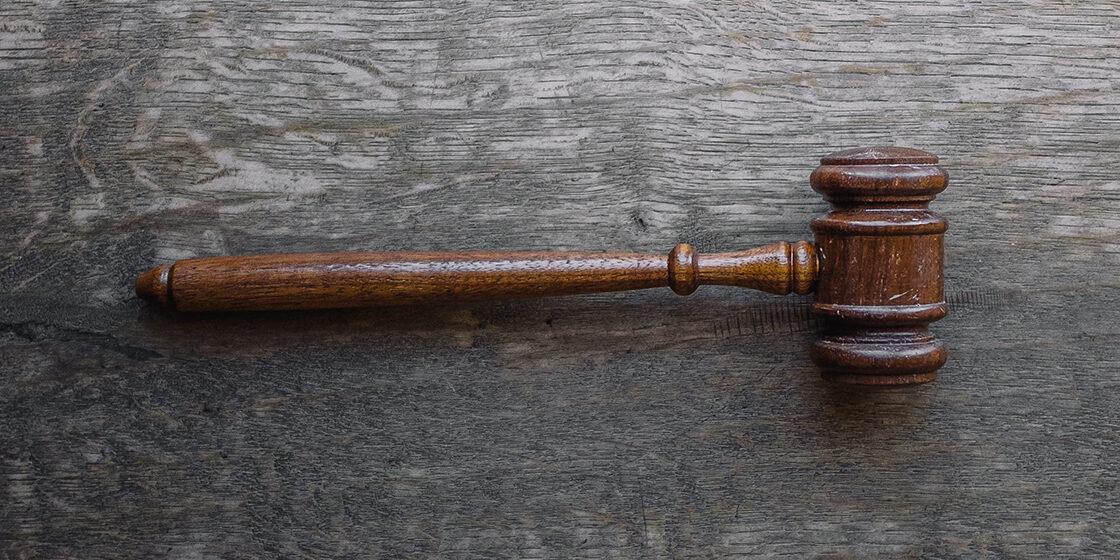 Process R.N., Nicole White, begins many of her stories with the phrase, “me being me”. This prelude can only mean one of two things: 1. She didn’t tolerate any nonsense within the context of the situation she is about to describe or 2. She dared to think outside the box when it wasn’t the most popular option. In relation to Nicole’s years-long legal battle to save her sober house in Malden, Massachusetts, both apply. Nicole was in litigation with the city of Malden for almost three years. “Malden tried to use fire codes as their rationale [for shutting me down],” Nicole shared. “But the truth was they just didn’t want a sober house”.

“Cities and towns buck up against the idea of sober housing in New Hampshire for a number of different reasons,” Nicole explained. “All they hear is ‘drug den’. I know the truth about my sober house: Could I have an overdose? Could I have somebody who is being a menace to society? Could I have a fight? Yes, I can have any of those things. I’m not denying those things could potentially happen. I’m not discounting that people opening sober houses up in residential neighborhoods are a cause for concern. I get all of that. The-not-in-my-backyard mindset – that’s really and truly what it is. During this whole process, I had to ask myself, ‘If somebody opened up a sober house next door to me, how would I feel about that?’ People in general think: ‘I don’t want this near me’. The truth is, if a sober house is run properly, you’re not going to know they’re in your backyard”.

“People don’t really know what a sober home is and they don’t understand the need for it. Anybody can open a sober home…and what that does to those of us who are truly committed…it makes what we do a little more chaotic”. The answer to this problem – in Nicole’s mind – are regulatory bodies that certify sober homes. In Massachusetts, this body is called the Massachusetts Alliance for Sober Housing (MASH). In New Hampshire, it’s the New Hampshire Coalition of Recovery Residences (NHCORR). Both regulatory bodies meet standards set by the National Alliance for Recovery Residences (NARR). “I’m extremely grateful that at the time this all happened, Massachusetts [introduced] an accrediting body overseeing sober homes and putting regulations in place to protect both sober homes and clients”.

Nicole emphasized that sober homes are protected under the Fair Housing Act. “Part of the Fair Housing Act states that people suffering from different illnesses – they say handicapped or disabled – can be housed together and treated the same as another family would. Who defines family?” It’s a slippery slope for the courts to begin to define family. Furthermore, the American Medical Association authoritatively defines addiction as a disease.

“What the Fair Housing Act asks is that you give these individuals reasonable accommodations to allow them to promote their culture within their family. Wouldn’t it be enough to say that a reasonable accommodation [is] that you have to be [MASH] certified? Believe it or not, NARR, and these other organizations that [are] descendants of NARR, their major goal is to protect [New Hampshire sober living residents]. They measure bedroom space, how many bathrooms per person, how much common area per person, how many people per kitchen. We have fire extinguishers, we have exit signs, we have NARCAN hanging in our houses, and there is also a smoke detector and carbon monoxide detector in each bedroom, plus all the common areas. Plus they have policies and procedures on what you should do in case of emergency – which is probably more than your neighbor”.

“Malden wouldn’t even hear me out on MASH. They didn’t care. They wouldn’t even sit down and talk to me about it. They just kept saying: ‘Minimize it to two people living in the unit, get sprinklers, or apply for a lodging house. Apply for a lodging house? It’s not a lodging house. That’s not what it is. It’s the culture of a family. We are not just renting out rooms and beds. That’s not what it looks like. If they would value and appreciate MASH, we could start to come to a common ground. I sent them the link to the website. They never even looked at it. They didn’t care. The judge said: ‘This whole trial you’ve taken [a] stance about sprinkler systems, but all the documentation shows [a] lack of [investment] in understanding what a sober house is and the steps Ms. White has taken to ensure safety’. And that’s the truth”.

“MASH should be lobbying lawmakers. They’ve been in existence for three years. I’ve been fighting the city of Malden by myself. Let’s say the state [ruled], ‘We don’t want sober homes at all’. We’re talking about [thousands of people] who would be homeless within a day. [Communities like Nashua, NH] are more in touch with the reality of what’s happening around them: ‘Okay, if they’re not living together in a recovery-based house and getting some support, they’re on the street’. They have more awareness around it. They see it every day. It’s in their face. It’s in Malden’s face, too”.

“We brought in a PhD in Psychology [to demonstrate this point]. She works for Mass General Hospital in their addiction services, but she has also done research studies for SAMSHA, and she’s also a researcher for Harvard University. She talked about outcomes. She talked about the data that backs sober living, meaning crime rate dropping, people getting off federal and state benefits, reunification with their children, all those things. One of the things she said [was], ‘We’re already past the question, ‘does sober living work or doesn’t it work’. We answered that question in 2006. Now we’re on to the question of which are the better models’”.

On November 14th, 2019, Nicole won her case against Malden. The judgment declared that the City of Malden “failed to offer plaintiffs a reasonable accommodation”. The judge called their failure to discuss Nicole’s request for reasonable accommodation “grossly negligent”. The judge also ordered that the City of Malden is “enjoined from taking further actions” against Nicole’s sober home in Malden. But Nicole’s victory was tempered by her continued desire to help. “I hope the city reaches out to me and tries to find a better way to only have safe sober living in the city,” Nicole wrote. “I just feel like I could help them and many other communities get to a common ground”.

“There is a quote [by Rumi],” Nicole recalled: “‘Out beyond ideas of wrongdoing and rightdoing there is a field. I’ll meet you there’. Sitting in the courtroom and listening to the closing arguments, I literally just had to close my eyes and listen. Because I wanted to hear what they had to say. Because I am paying attention”.

“We have to come to a common ground with it. But they never would hear me out. Their biggest stance in court [was], ‘We issued a violation and told them they had thirty days to either comply or the eviction process needed to start. But we told them not to worry about that’. No, no, no. Let’s get our facts straight. I got a lawyer and I was then protected, because he knew the proper steps to take. But they keep pretending like they were willing individuals who wanted to work with me. Show me that. Show me where you were willing to work with me”.

“Hearing what they had to say about me and about New Hampshire sober living, whether I like it or not, forces me to ask myself questions. But I wonder if they’re doing the same”.

If you are interest in learning more about New Hampshire sober housing, contact us today!

Autumn Khavari is the Process Recovery Center’s in-house writer at our New Hampshire drug rehab. She received an education in Substance Use Counseling from Beal College in Bangor, Maine.

What It’s Really Like to Work in Addiction Treatment
September 18, 2019